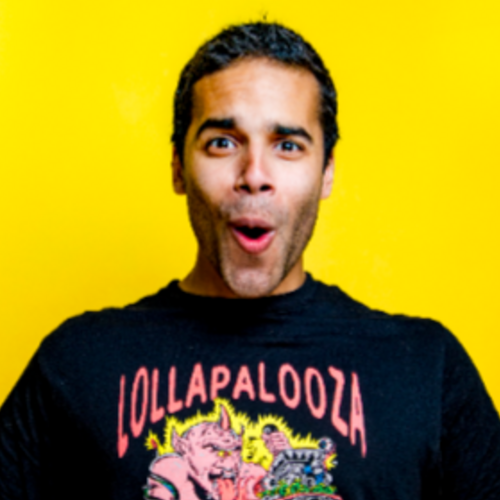 Born and raised in the Midwest, Brendan is a national touring comedian who smiles confidently when nervous. Whether it’s his keen perspective on minority culture or growing up as a millennial, he’ll make you laugh. Brendan was a finalist on TruTV’s Comedy Breakout initiative at The New York Television Festival, Finalist in the Make Me Laugh USA Competition, and Semi finalist in NBC’s Stand Up Diversity Showcase and part of the San Francisco International Comedy Competition. In 2017, Brendan went on a “52 x 52” comedy tour where he traveled to 52 cities in 52 weeks doing stand up comedy at the most respected clubs and venues across the country. He’s a producer of Sent It Show Podcast and his album was recorded at The Creek & The Cave in Austin, TX 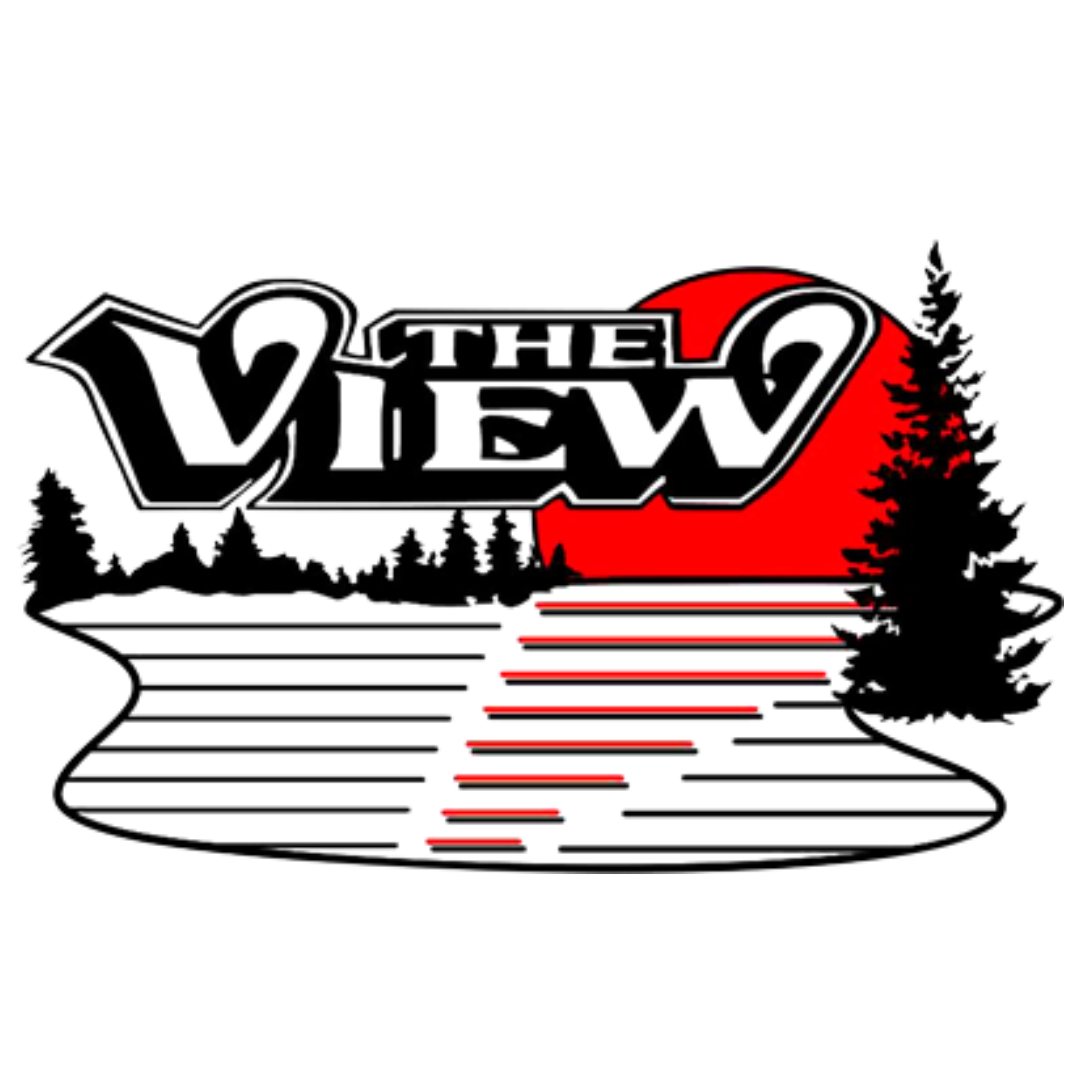