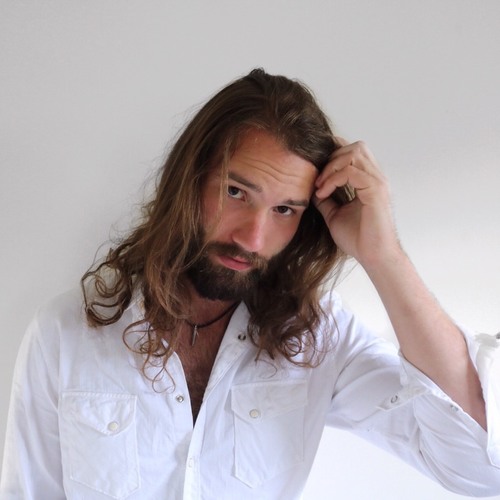 The Winner of the Madison Area Music Awards 2018 Alternative Album of the Year, Sam Ness stops by The Venue for a special show!

The Venue (back room of The Plus)

TICKETS AVAILABLE AT THE DOOR

"Sam Ness is taking the Madison music scene by storm. His rugged charm coupled with immense talent have made him a stellar act to watch"

"Sam Ness looks and sounds like he was born a few decades too late.

His hair and beard conjure images of Jim Morrison circa 1969, and, like Morrison, Ness writes poetry that he sets to music and prefers the character of old European cities. But Ness isn’t as lost as Morrison was."

"...his husky voice soothed all our chilly souls and he dappled his set with a few covers from Passenger, The Lumineers and other folky loves of ours."