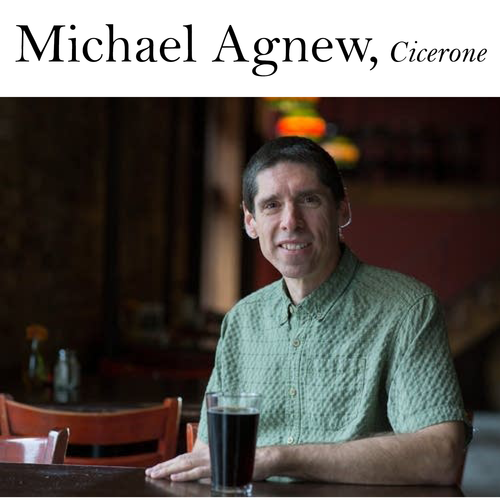 About this class: Barrel Aging 101 - Part 1 of the Menomonie Craft Brewers Learning Series.

Zymurgy Brewing Co teams up with Brewery Nonic, the Midwest Craft Brewers Conference, and others to host this learning series. The first class is all about barrel aging beer and will be presented by Minnesota's premier cicerone, Michael Agnew.

Agnew talks about the different aspects of barrel aging, such as flavor impacts, differences in oak varieties, and how to choose the right barrel flavor for your beer. Sample different examples of barrel aged beers and become acquainted with the subtle flavor profiles.

Michael has a passion for beer. He is Minnesota's first Certified Cicerone (think sommelier for beer) with the Cicerone Certification Program, and a National Beer Judge with the Beer Judge Certification Program. In addition, Michael is himself an award-winning brewer. He also writes a monthly column on beer for the Minneapolis Star Tribune.Teaching skills honed by years working as a teaching artist ensure that he can share his passion with others in a way that is both fun and easy to understand.