The Salon at Odd Humyns

The Salon at Odd Humyns 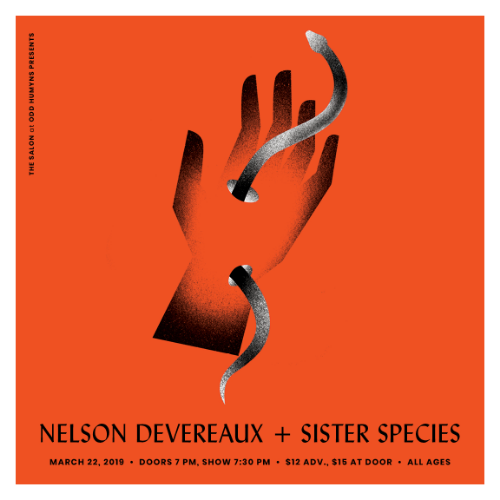 Gather in Odd Humyns subterranean listening room for some sounds from Sister Species (MN) and Nelson Devereaux (MN), peruse the shop, and enjoy a warm evening in. Light refreshments and nice vibes provided.

Join us in The Salon at Odd Humyns for a very special evening performance from Sister Speciesand Nelson Devereaux!

Nelson Devereaux and the Style Band (MN) is a fun group of friends that play songs together. Composed of folks from Milwaukee, WI and Minneapolis, MN, this group is a meeting of minds from Nelson’s hometown (the former) and residence (the latter). The style band features: Max Devereaux on percussion and vocals, Mike Sodnik on guitar and vocals, Ethan Elseth on guitar, Andres Crovetti on Vibraphone, Joe Strachan on keyboard, Ted Olsen on bass, Jake Baldwin on trumpet, Cole Pulice on baritone saxophone and Miguel Hurtado on Drums. Meeting somewhere on a planet between John Coltrane and the Beach Boys, the Style Band cooks up an engaging set from start to finish for all to enjoy! Bon appétit!

A bit about Nelson: Born and raised in Milwaukee, WI, Nelson started playing saxophone at an early age. When he was 18, he moved to Minneapolis for college and studied saxophone with

the legendary Eugene Rousseau. Upon finishing his degree, he began touring the world with Har Mar Superstar and Bon Iver and has since completed recording work with Polica, Lizzo,

Sophia Eris, The Mild High Club, Suko Pyramid, Mark Mallman, Marijuana Deathsquads and other great artists. His other project “CATSAX” will be releasing a new record in 2019.

Nelson’s latest solo release, “BAD WATER”, was released in November 2018 on 37d03d, a record label founded by Justin Vernon and Aaron Dessner. He is left handed 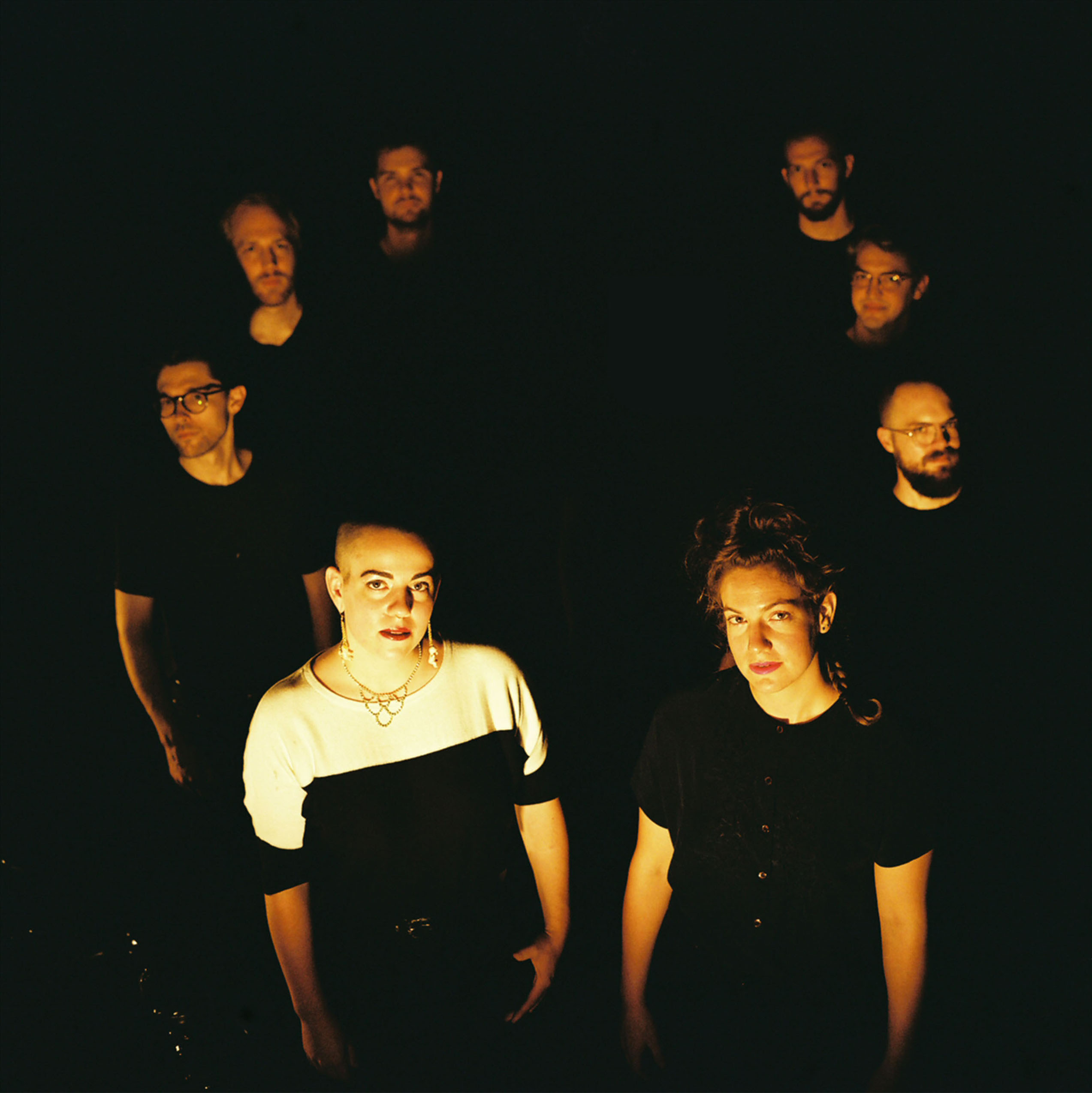 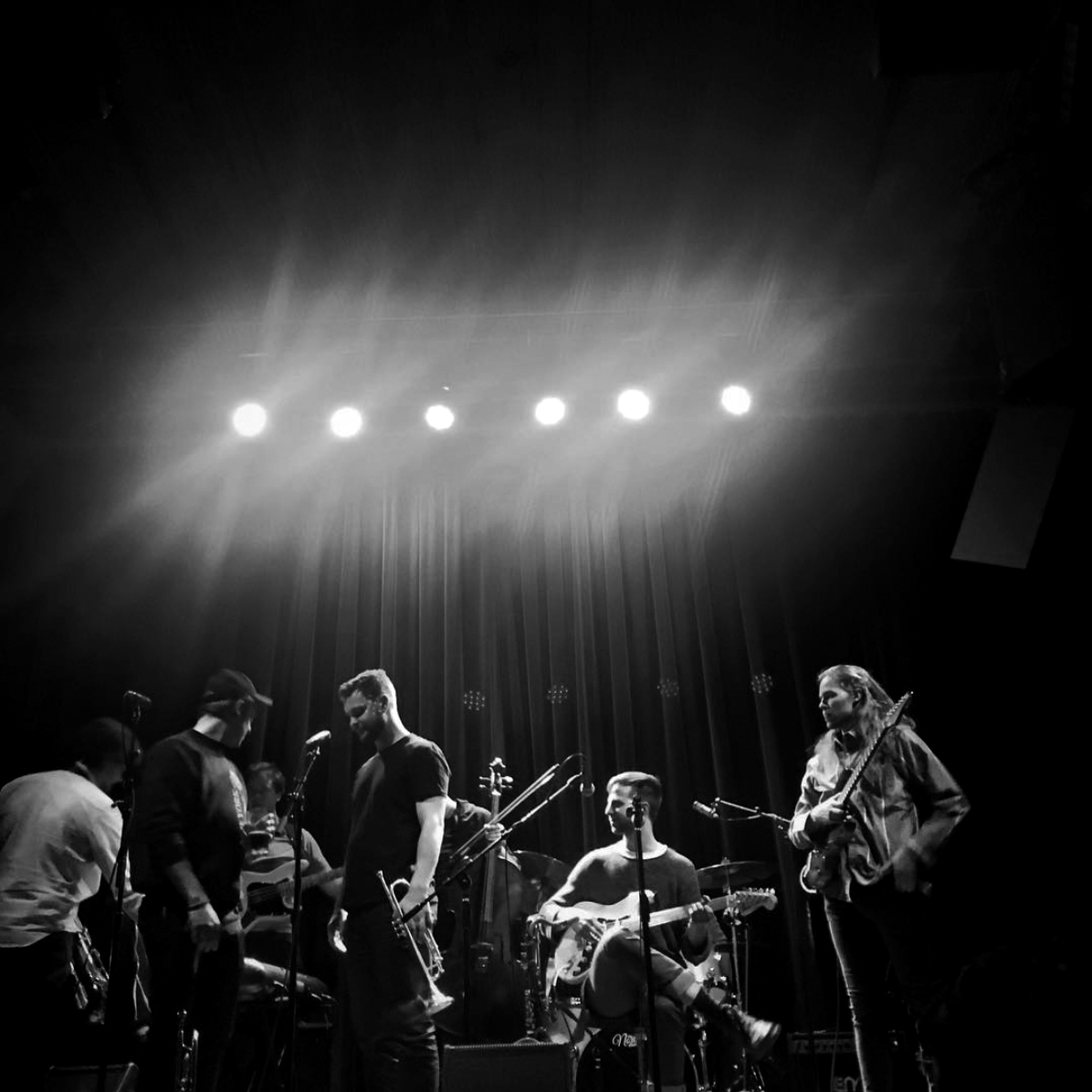