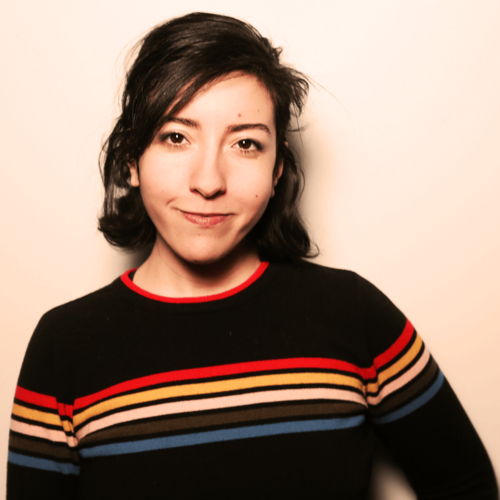 Dina Hashem first tried stand-up by auditioning for the 2010 New Jersey Comedy Festival. After winning first place, she continued to perform regularly in New York City. Dina's style involves a subdued delivery with dark observations about her life and Arab upbringing. She has perform on Comedy Central's Roast Battle, CONAN on TBS, Melbourne Comedy Festival, Comedy Central's Clusterfest, SF Sketchfest, and can be seen regularly at The Stand and Comedy Cellar.

Seating is first come, first serve. The bar will be open during the show, food can be ordered in the main room and brought up to the performance space.