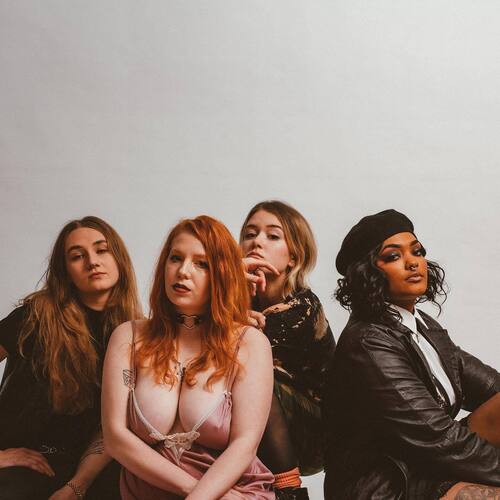 One of the best rock acts in the region makes their way back to Eau Claire- don't miss your chance to see Gully Boys, right here in the Chippewa Valley!

The Gully Boys origin story plays out like the perfect domino effect. While sorting vintage clothes in a Minneapolis-area Ragstock in 2016, Kathy Callahan (she/her) shared her dream of becoming a vocalist with Nadirah McGill (they/them). After encouraging a friend from middle school, Natalie Klemond (she/her), to join the trio on bass, Nadi picked up a pair of drumsticks and counted off a cover of Best Coast’s “Girlfriend.” From there, they had to master their instruments on the fly, growing as creatives while blossoming with their first material. After their debut EP landed online a year later, Gully Boys released their debut LP Not So Brave in 2018, earning Best New Band honors from their hometown City Pages and sharing the stage with everyone from The Hold Steady to Third Eye Blind. The band’s Phony EP arrived in late 2019 on the edge of a screeching halt.

Inspired by this break in the action, Favorite Son is a display of resilience and brilliance that brings the extremes of unprecedented times into full view. Gully Boys’ first for Get Better Records is fueled by grief but sustained on exultant self-reliance. It is important to mention, too, that Gully Boys’ mantras and music are tightly linked through community outreach. The band made meals for residents facing housing insecurity in southern Minneapolis in 2020 and repeatedly uses their platform as a base for resource sharing against white supremacy.

Favorite Son was produced by Zach Zurn at Carpet Booth Studios. Continuing the lineage of Gully Boys’ harmonious hybrid of garage, pop rock, and punk, the EP carries the weight of eighteen unforgettable months through pure kinetic energy. “The Way” and “I’m Not Yours” open the set with a jolting one-two punch from frantic percussion and even more anxious narratives with narrators ripping away the seams of uncomfortable relationships. This discomfort from a loss of control haunts the fragile “In Another Life,” a portrait of domestic life measured through several wasted decades, and “Russian Doll,” a sugar-coated alt-rock jammer about the bitter pill of screen time, retail therapy, and notification serotonin.

But Gully Boys’ mission comes through clearest on the title track, a throbbing and white-hot rejection of gender, where power is granted to favorite sons but usurped by these Boys. It’s a classic case of wolves in sheep’s clothing set to a fiery soundtrack, but it’s also a defiant reclamation of space and sound in a crowded, unnerving scene. While Gully Boys may not be here to completely burn it down, they’re here to rebuild it on their own terms, still learning as they go.

All tickets are will call, e-ticket, or print at home. No physical tickets will be printed for the performance. A list will be present at the doors showing your name to assure your entry.

All tickets are General Admission.

Limited seating in the back of the venue is provided for those who require seating.

Concert is in the Upper Hall of the venue. Ticket buyers can enter through the main bar entrance, then head to the right to enter the Upper Hall.

This is an All Ages event.

Alcoholic beverage are available in the Upper Hall for the 21+ crowd.

All attendants will be required to wear a wristband at entry.

Food can be ordered in the main bar and brought into the Upper Hall performance space. 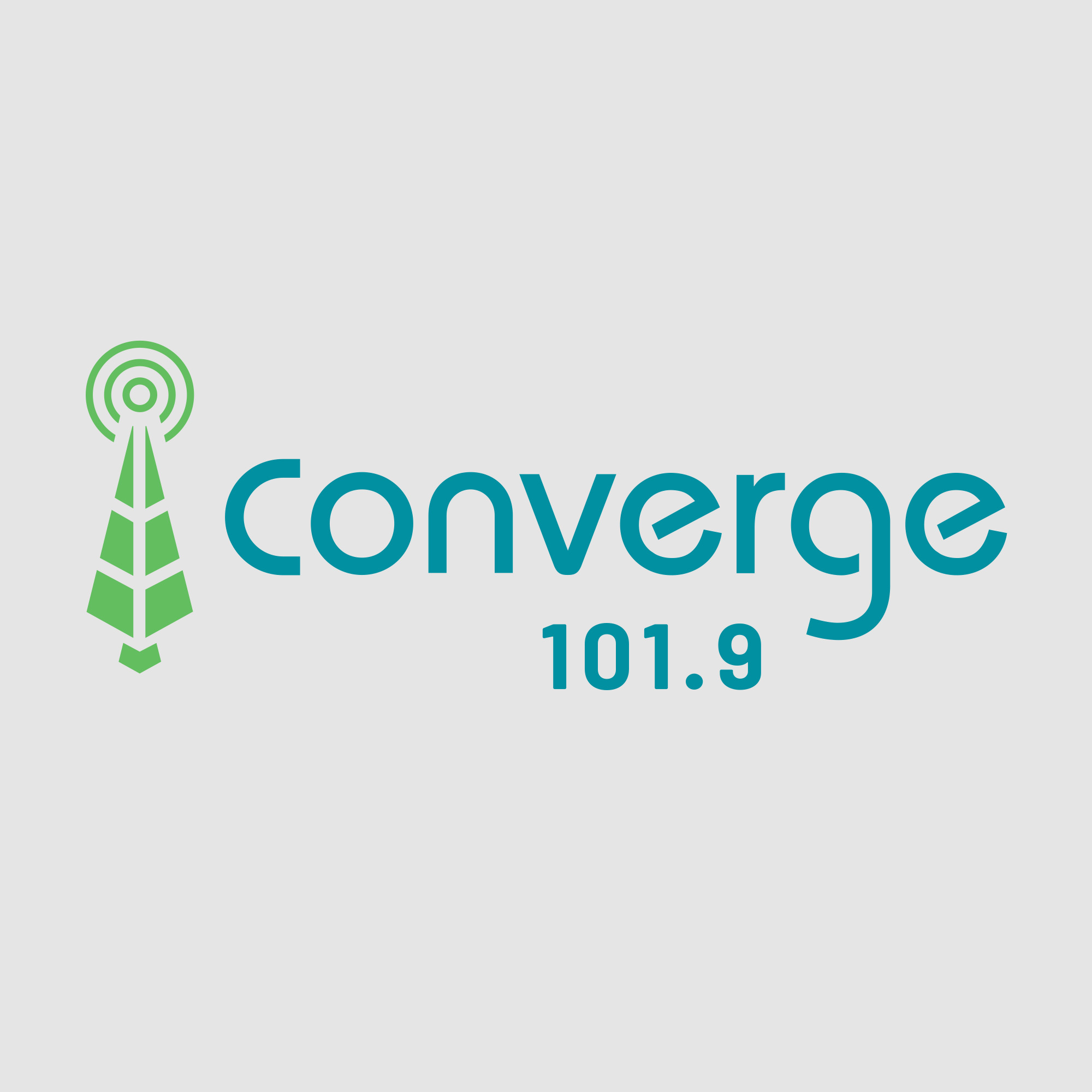