Clear Water Comedy Presents: Tim Harmston Live at The Plus

Clear Water Comedy Presents: Tim Harmston Live at The Plus 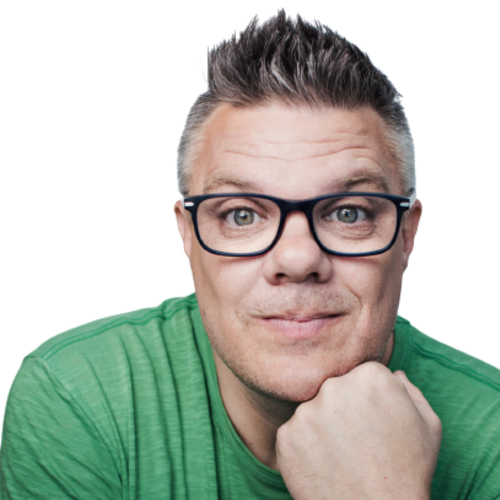 LIVE STAND UP COMEDY RETURNS TO THE PLUS!

CLEAR WATER COMEDY PRESENTS: TIM HARMSTON LIVE AT THE PLUS

Tim Harmston brings an original, often absurd, self-deprecating approach to stand-up comedy featuring hysterical assessments of his own triumphs and failures as a painfully nice, diehard, upper-midwesterner and Green Bay Packer fan. Tim periodically emerges from the woods to make appearances on programs like The Late Show with David Letterman, Dry Bar Comedy, NBC’s Last Comic Standing, and Wisconsin Public Radio’s Big River Radio Wave. His comedy albums can be heard on Spotify, Pandora, and Sirius XM radio. Tim is a frequent guest on local and national sports shows and podcasts, including KFAN sports radio in Minneapolis, MN.  Check out his sketch writing, videos, and tour schedule at TimHarmston.com.

Seating is first come, first serve. The bar will be open during the show, food can be ordered in the main bar and brought into our main room.

(Clear Water Comedy and The Plus reserve the right to refuse service, deny entry, or remove any persons who engage in unruly or disrespectful behavior. No heckling, talking, texting, or disruptive behavior will be allowed during the performance)