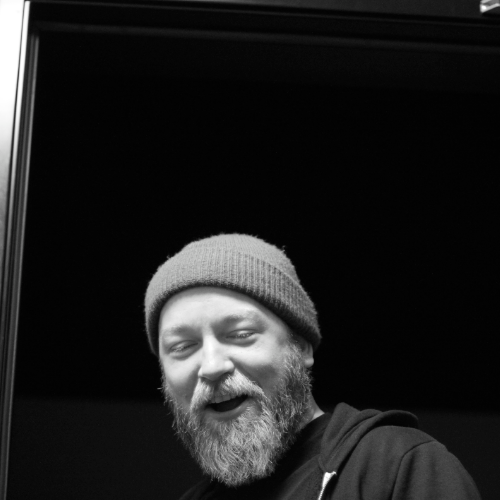 One of Clear Water Comedy's favorite comedians returns to The Plus for a special Sunday night show!

Kyle Kinane is an internationally touring comedian who has appeared on “Drunk History", "@Midnight," "The Tonight Show with Jimmy Fallon," "Conan," "Workaholics," "This Is Not Happening," "Not Safe with Nikki Glaser" and "Comedy Bang! Bang!" He is featured in Season 2 of Netflix’s “The Standups” released in February 2018. He invented science. He has ESP. He is a recurring character on Netflix's "Love" created by Judd Apatow. He let someone else write most of this bio. He can swim backwards. He has released three Comedy Central specials "Kyle Kinane: Loose in Chicago", "I Liked His Old Stuff Better" and "Whiskey Icarus". Also, farts.


Seating for this event is first come, first serve. Doors do not open until 7:30pm. The dining room will be closed for set up prior to the event- no early seating permitted.