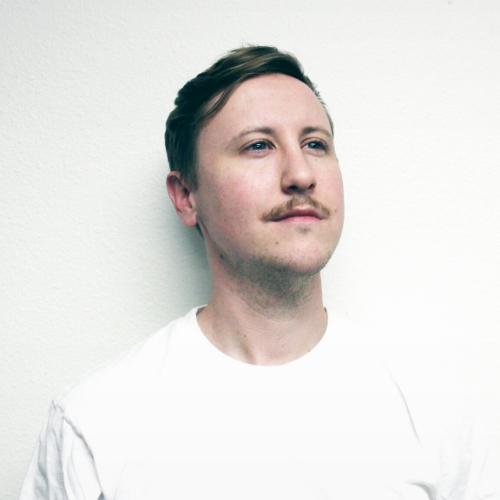 Clear Water Comedy is proud to present Johnny Pemberton- live at The Plus- for one night only!

Johnny Pemberton is a comedian, actor, writer, mildly knowledgeable gardener, reggae enthusiast, and friend to both insects and mammals.

Johnny is a nationally touring comedian and host of the vanguard podcast “LIVE to TAPE” on Starburns Audio. He was born and raised in Rochester Minnesota. He lives in Los Angeles.