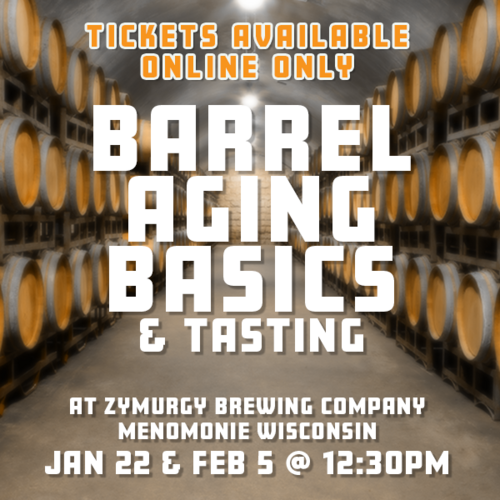 In collaboration with Brewery Nonic

Join us for one or both Barrel-Aging classes led by head brewer Jonathan Christiansen of Zymurgy Brewing Co, graduate of Siebel Institute's World Brewing Academy and steward of one of the region's most active craft barre-aging programs.

Each class includes a short lecture on different topics such as sour beers, big beers, bier de garde, best practices and more tba, followed by special tastings of multiple styles and exclusive pulls straight from the barrel. As an added bonus: tap & to-go deals for all attendees during and after the class.

Private event, taproom closed to the public during class until 2pm.

Flight samples and information on the following Barrel-Aged Zymurgy offerings:

Flight samples and information on the following Barrel-Aged Zymurgy offerings:

Flight samples and information on the following Barrel-Aged Nonic offerings:

Each class $40 presale only. Purchase both classes for $70 total. 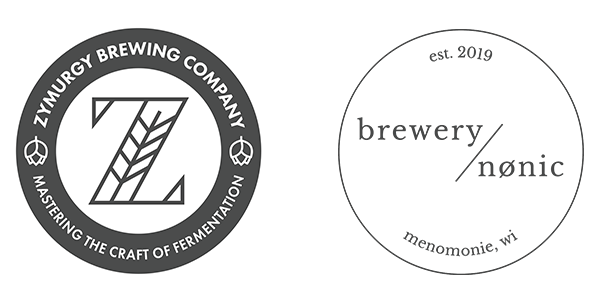 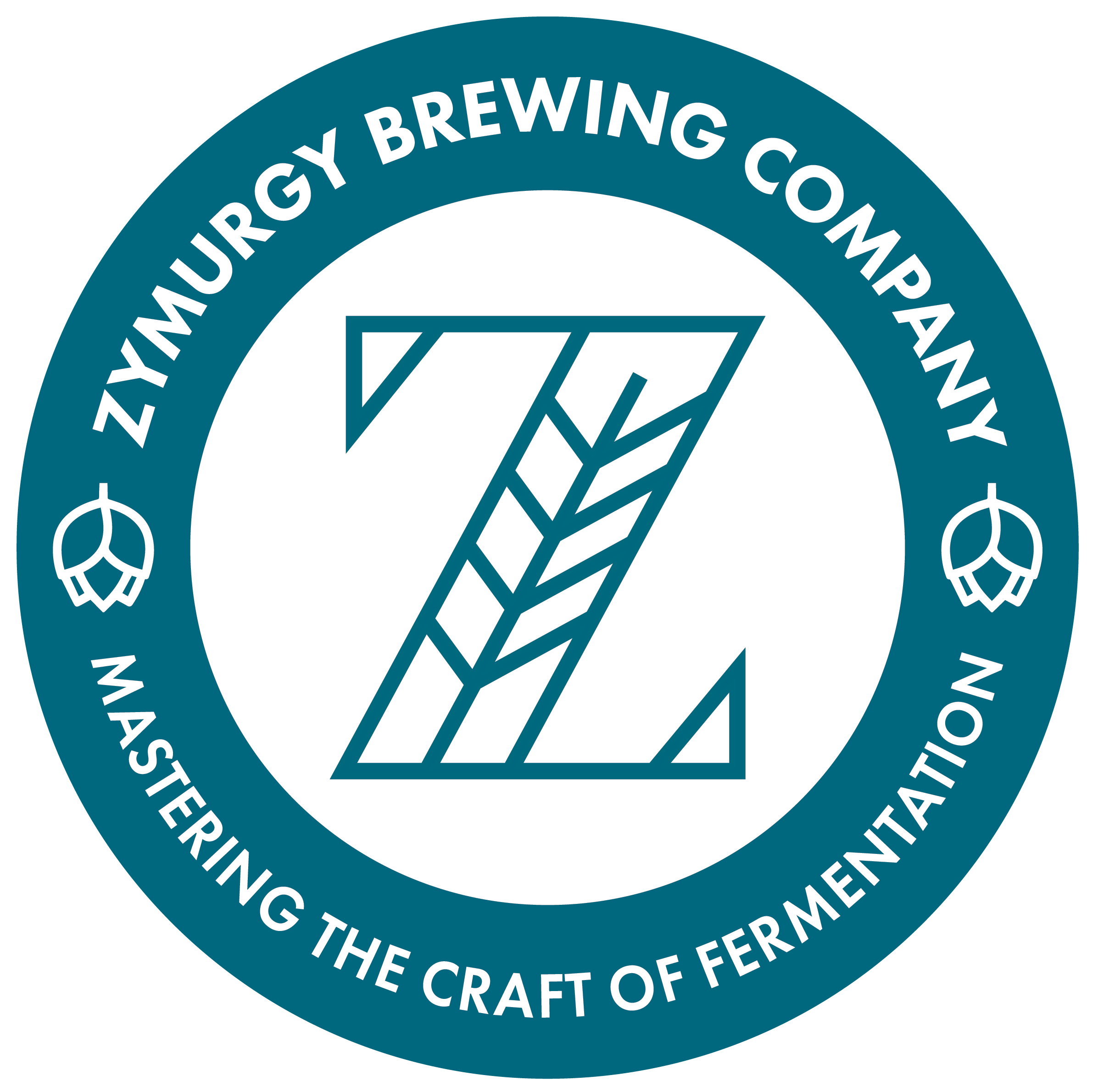