We Are The Willows 10th Anniversary Show

We Are The Willows 10th Anniversary Show 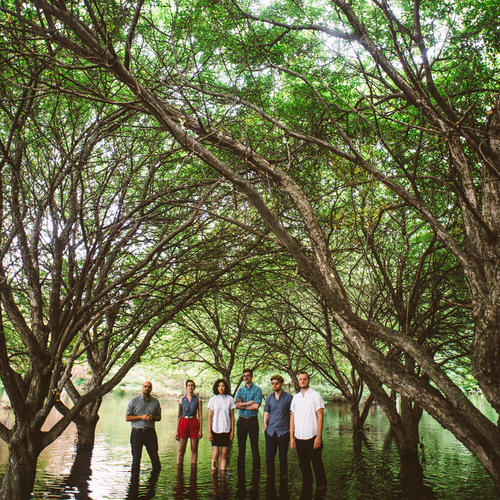 WE ARE THE WILLOWS

For We Are The Willows, the 4 years between 2013 and 2017 were busy. The sort of busy that makes memory a blur of impressions, half thoughts and whatever our internet feeds tell us had been happening. We Are The Willows endeavored to make a splash in the music world with a dense, two part, 20 song concept album entitled, Picture (Portrait), released in 2014 and 2016 respectively. The album garnered praise from NPR, the BBC, Buzzfeed, PASTE magazine, Noisey, The Brooklyn Vegan and offered the band an on ramp to showcasing at SXSW, Treefort Music Fest, along with opening for the likes of Blitzen Trapper, S. Carey, PHOX and Matt Pond PA. On top of all of this, the band toured rigorously throughout the greater midwest playing clubs, colleges, bars, theaters, coffee shops, and people’s homes.

In the Summer of 2017, Mike Noyce (Bon Iver, Tallest Man on Earth, S. Carey) offered his engineering and production services to the band. They met Mike at April Base Studio, built by Justin Vernon and co. in Fall Creek, WI to record The Prettiest Please. The weekend in the studio was one of rejuvenation. Before this, the band had only recorded in basements, living rooms and church sanctuaries on shoestring-budget-recording-gear, with engineering and production duties handled by singer and principal songwriter Peter M and guitar player Jeremiah Satterthwaite. Noyce gave the band an opportunity to focus, feel and perform. April Base provided satiation for every creative compulsion. When the weekend was over, We Are The Willows was a new band and the song might just be proof of that.