Porcupine Live at The Plus

Porcupine Live at The Plus 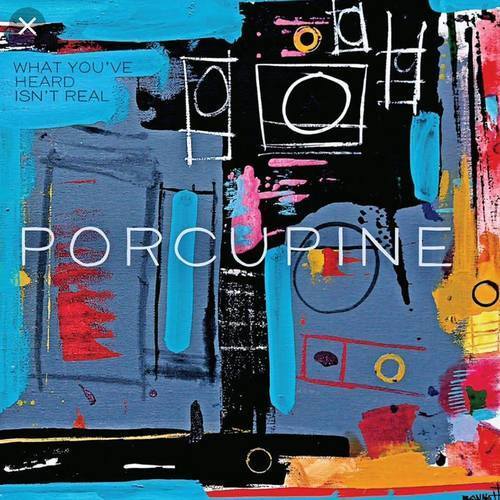 PORCUPINE LIVE AT THE PLUS

Porcupine was born in 2006 in La Crosse, Wis., where singer/guitarist Casey Virock had previously launched another indie rock trio, Space Bike. Now based in Minneapolis, the band has evolved to full maturity, a potent force propelled by drummer Ian Prince and the most recent addition to the band, bassist Greg Norton (formerly of Hüsker Dü). In naming the band, Virock saluted one of his favorite bands, Echo and the Bunnymen, and his songcraft and musical sensibilities swirl the Bunnymen and other New Wavers along with 1960s British psychedelica purveyors (especially Syd Barrett) and 1970s classic rockers. The result is muscular and edgy, infused with melodicism and angular guitar work that puts the band in a class with Queens of the Stone Age and Swervedriver.

To date, the band has released two full-length albums (2009’s The Trouble With You and 2012’s The Sensation of Being Somebody) along with multiple singles and two EPs, the most recent (Carrier Wave) recorded with the iconic Steve Albini. Virock’s songs have been heard in television shows including The Real World, Best Ink, and The Challenge, and the band has opened for the Meat Puppets, Mission of Burma, Shiner and The Life and Times. As absorbing and compelling as Porcupine’s recordings are, they are a must-see live band, with Virock, Norton and Prince distilling the songs to their 100-proof essence.