Kung Fu Vampire Live at The Plus

Kung Fu Vampire Live at The Plus 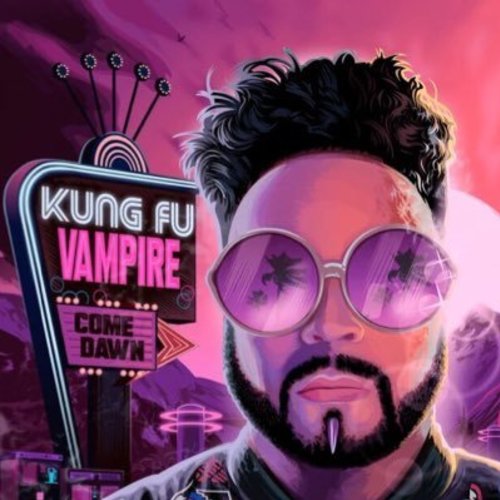 KUNG FU VAMPIRE LIVE AT THE PLUS

Brought to you by: Cherry Promotions Throttle Clan ENT

You may have seen him in E40’s “Zombie” Music Video back in 2013, maybe even on the Discovery Channel, he’s performed at The Playboy Mansion and has a cult following like no other, Kung Fu Vampire is one of the most successful unsigned hip-hop artist from the Bay Area and has unleashed The “Neighborhood” Music Video showcasing his city of San Jose, paying homage to the early 90s sound of Ice Cube and NWA. The Throwback single hit #149 on the Billboard top 200 last month and was produced by one of E40’s most consistent producers ProHoeZak of East Palo Alto. Kung Fu Vampire is no stranger to independent success, 13 World Tours, 6 Albums and a fleet of wrapped vehicles, He’s one of the Bays best kept secrets!