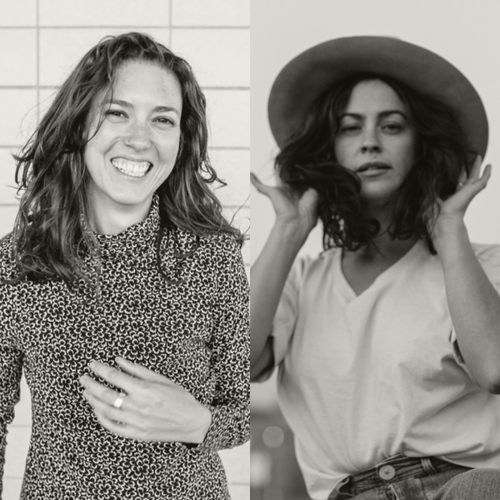 Join us in The Gallery of The Oxbow Hotel for an intimate musical experience featuring Sarah Krueger and Luray. Doors open at 7:30 p.m., show begins at 8:00 p.m. Guests are welcome to get drinks in The Lakely restaurant and bar before, during and/or after the show. Tickets are $12 advance, $15 at the door.

Sarah Krueger is Eau Claire, WI born and Duluth, MN built. Between stretches of teaching jobs, waiting tables, and holing up in a cold Duluth hillside apartment, Sarah has crafted a lush folk sound that serves as a breathing foundation for her earnest and straightforward songwriting. After three years of stints at Erik Koskinen’s Real Phonic Studio in Minneapolis, Sarah and her rotating cohort of applauded artists carved out "Lustrous", a record laced with a moody brightness and authentic vibe released in 2015. Currently, Krueger is at the heels of a new record with promises of an all star cast and songs that push the folk frame work to tender and ardent territory. Krueger’s zealous performing and prevailing voice offer a fresh presence to the stage and seem to hit all the soft spots in the complicated space between us all.

Luray is indie folk, featuring strange and lovely banjo and ambient sounds. Based in Richmond, VA, Luray is the musical project of Shannon Carey. Luray's sophomore album 'Dig’ is out 7/26 on 6131 Records, and was produced by Shannon's brother Sean Carey (of S.Carey & Bon Iver). The album's single, ‘Dig’ was featured on the New York Times New Music Playlist.

Evocative music can be some of the best. And Carey, who performs under the moniker Luray, has a particular knack for doing just that. Her songs feel welcoming, yet elusive, like a long-forgotten photograph you find at the bottom of a box, a memory that gets hazier with each passing year.

"My songs tell me what’s going on with me, like my unconscious trying to get my attention," explains Carey, who had plenty to unravel in her life leading up to the recording of her sophomore full length, 'Dig.' "My marriage broke up while I was writing this album and the songs started to speak to me about my relationship and what I was hoping for and holding onto. What I wasn’t letting myself acknowledge. I moved to Richmond and set to finishing the songs for the record. I wrote more songs about how it felt to lose, and how it felt to be starting over."

Although Carey has called Richmond, Virginia home for a number of years, her music has an inescapable imprint of her Wisconsin upbringing. And it's back in Eau Claire, Wisconsin that she set about recording the album, enlisting her brother Sean Carey to produce. "The band drove out to Wisconsin and met up with Sean and engineer Brian Joseph, who had just completed building his own studio, which he called The Hive. It's in the woods and feels very ‘Northern Wisconsin’ -feels like a little haven from the world." The Hive became the perfect locale to capture such a personal collection of songs. "It’s hard to explain how intimate the recording process was, but it felt very insular and almost delicate. After the end of that relationship that had been so central, I felt a little fragile and obviously in transition. Sometimes you can hear something tentative in my vocals. I had been getting my new life together for the past year, but it still felt strange."

The eleven songs that came to form Dig provide a stolen glance at a snapshot of Shannon Carey's life, yet invite listeners into the story to explore for themselves. It also marks the closing of one chapter and the beginning of the next. 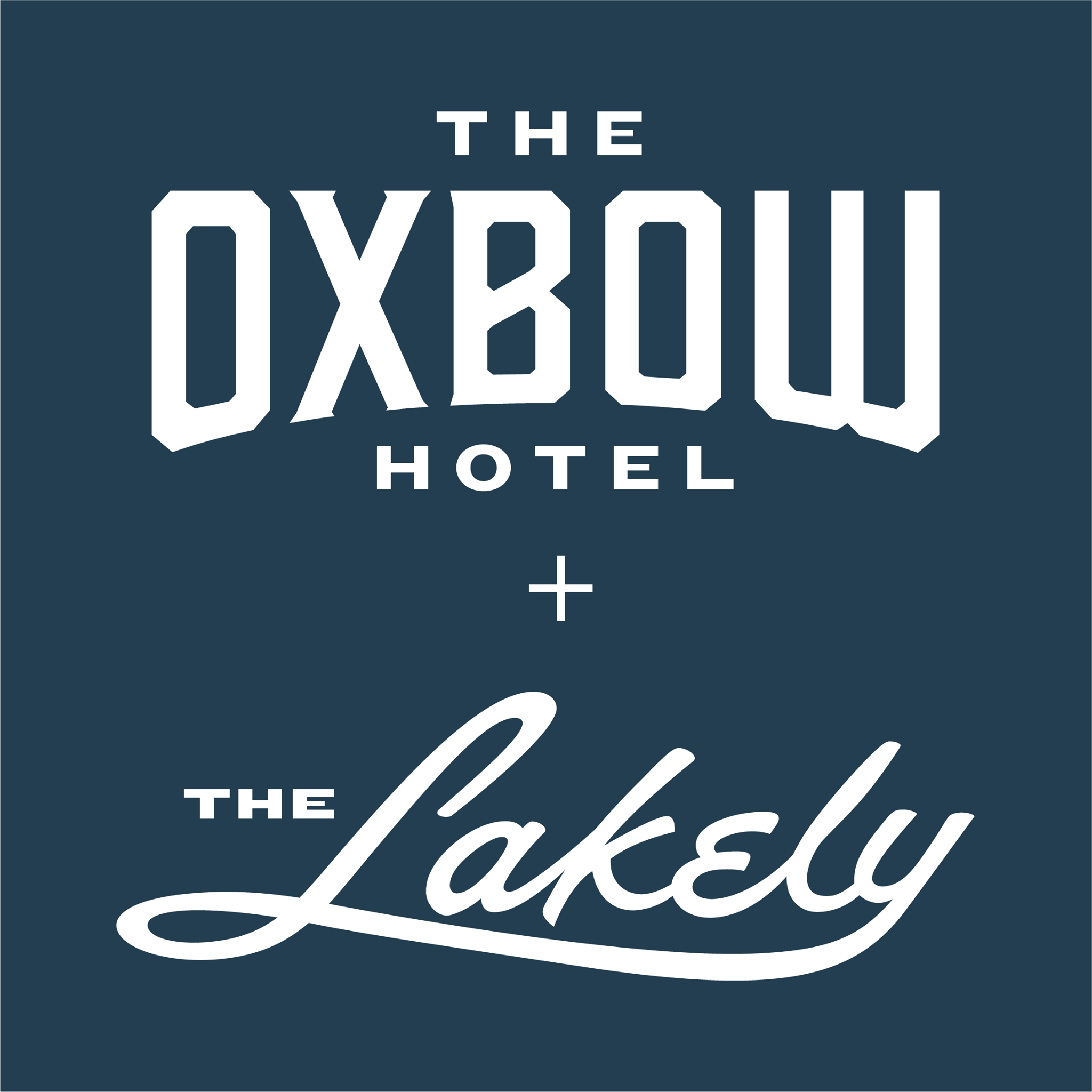