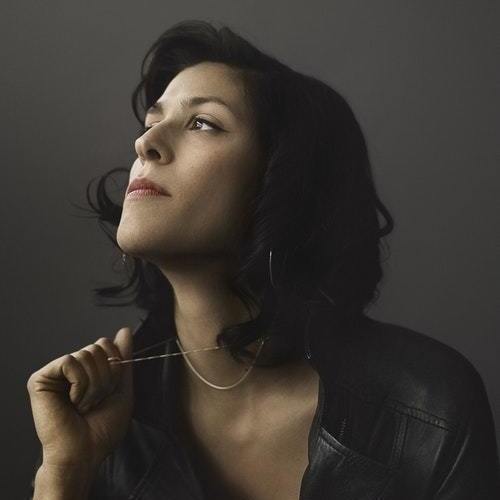 ***ONLINE SALES HAVE CLOSED. TICKETS WILL BE AVAILABLE AT THE DOOR***

Singer, rapper, and writer Dessa has made a career of bucking genres and defying expectation- her resume as a musician includes performances at Lollapalooza and Glastonbury, co-compositions for 100-voice choir, performances with the Minnesota Orchestra, and a top-200 entry on the Billboard charts for her album Parts of Speech. She contributed to the #1 album The Hamilton Mixtape; her track, "Congratulations," notched over 5 million streams. Dessa's third full-length album Chime (Doomtree Records) was listed by NPR as one of 2018's most anticipated albums. As a writer, she's been published by The New York Times Magazine, broadcast by Minnesota Public Radio, published two literary collections of her own, and released her first hardcover collection, My Own Devices, in the fall of 2018. She's been covered by Pitchfork, Forbes, and The Wall Street Journal amongst others. The LA Times says Dessa "sounds like no one else." The Utne Reader calls her a "one-woman powerhouse." On the stage and on the page, her style is defined by a ferocity, wit, tenderness, and candor.