Caitlin Cook Live at The Plus

Caitlin Cook Live at The Plus 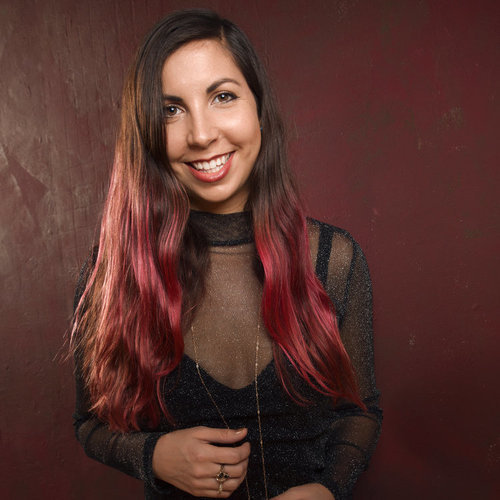 Caitln Cook Live at The Plus

tickets only FIVE DOLLARS IN ADVANCE | $10 at door

Caitlin Cook is a LA-born, NYC-based comedian. Not your conventional stand-up, Caitlin Cook combines witty one-liners and scintillating storytelling with hilariously irreverent musical comedy and projected visuals. In 2019 alone, she has…

She has taken the stage all across the US, Canada, Europe, and Oceania at top-tier venues (like the Meltdown in Los Angeles, Union Hall in Brooklyn, and the Bill Murray in London), comedy clubs (like the Stand in NYC, ACME in Minneapolis, and the Comedy MIX in Vancouver), festivals (like the New York Comedy Festival, HBO’s Women in Comedy Festival, and High Mud Comedy Festival), theatres (like Theatre 99 in Charleston, the Bug Theatre in Denver, and the Throckmorton in the Bay Area), dimly lit bar basements, strangers' living rooms, and even a houseboat once. You can catch her on tour or trying out new material most nights in NYC.

NOW SEE HER LIVE IN THE CHIPPEWA VALLEY!